Pat Brisson, the agent for both Jonathan Toews and Patrick Kane, told The Fourth Period on Tuesday that the Hawks are still negotiating with the two faces of the franchise.

Reports surfaced on Monday evening that there were deals in place with cap hits around $10.8M each for the two Conn Smythe winners. 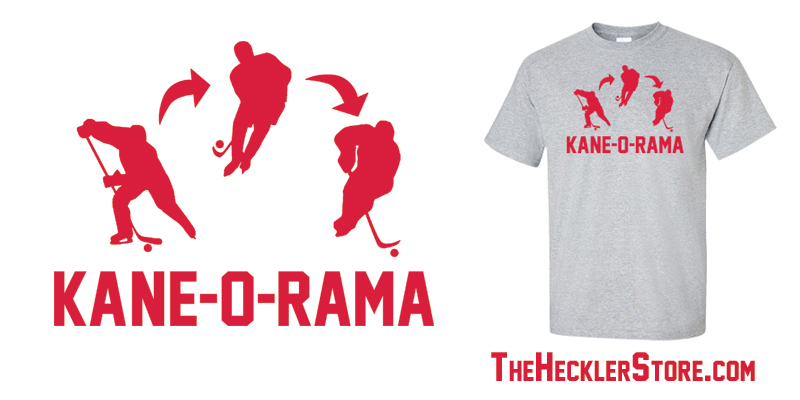