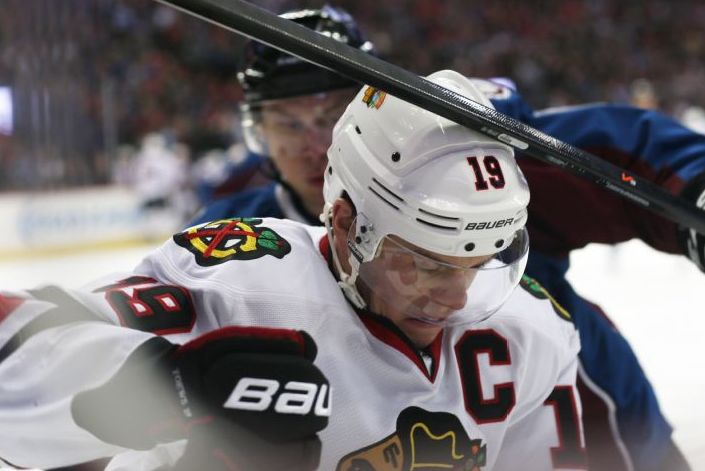 The Blackhawks won only one of the four awards they were nominated for at the 2014 NHL Awards.