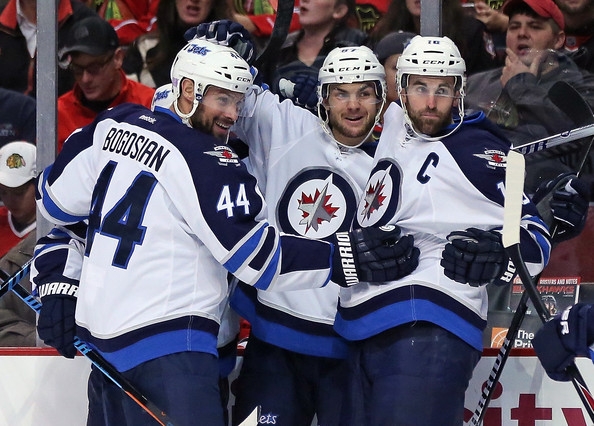 Getting Burmistrov to come back from the KHL is a nice addition for the Jets, who invested the eighth overall pick in the 2010 Draft in the young center. Still only 23, Burmistrov could provide a boost to the Jets immediately; he played 194 regular season games for the Thrashers/Jets between 2010-13 before leaving for two years in Russia.

Unfortunately, the Jets are stuck between a playoff push with an aging core of Andrew Ladd and Dustin Byfuglien and a youth movement, led by forwards Nikolaj Ehlers and Mark Scheifele and defenseman Jacob Trouba. As their young, developing players start coming to restricted free agency, some older, more expensive veterans also have financial decisions coming.

This could be an interesting season for a Jets team that didn’t necessarily get better on paper, but the teams who finished below them in the Central last year – Dallas and Colorado – improved. Winnipeg will be a team to watch this season.

Given the improvements in Dallas and Colorado and more stability in Los Angeles this year (no more Voynov/Richards drama), it’s going to be an uphill climb for the Jets to get into the playoffs without the off-ice financial considerations hanging over the franchise.

There could be a lot of movement on the Jets roster this year.