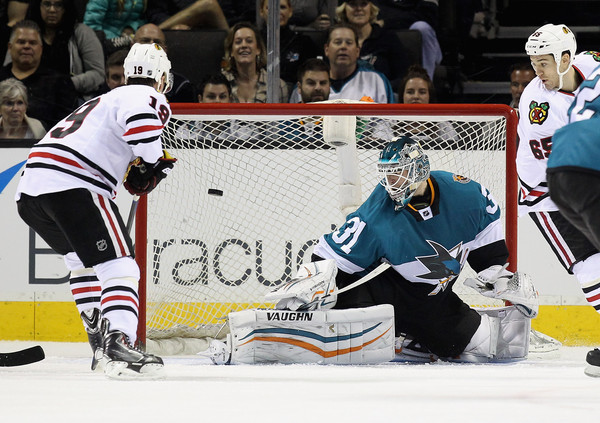 Here are all the trades consummated since June 25 around the NHL: