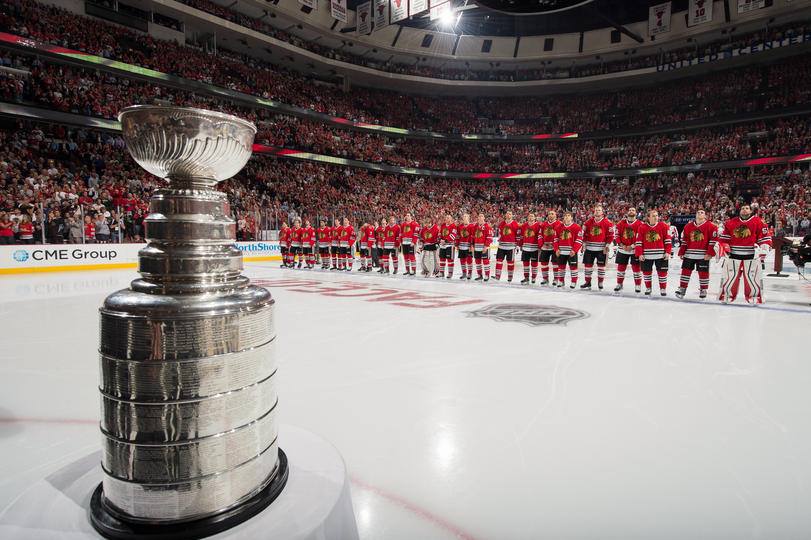 Here are our picks for some of the keys to the series, apart from these other sports odds that you may find interesting in case you plan to bet.

And finally, the money picks: