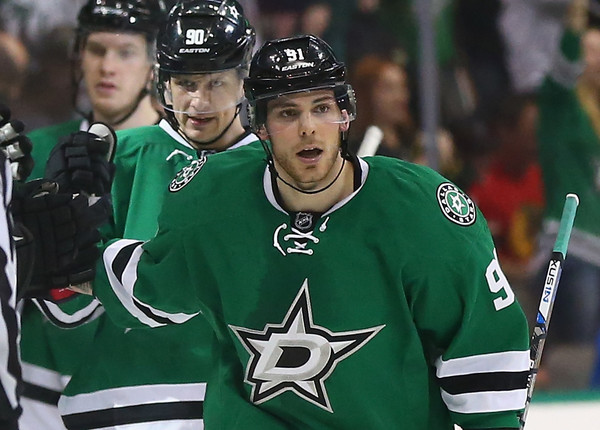 Seguin then missed the World Cup of Hockey because of a heel fracture suffered in an exhibition game, meaning Seguin has barely played hockey in 6-7 months. Him returning – and staying healthy – is huge for the Stars.

Dallas will begin the 2016-17 season without a few key players because of, you guessed it, injuries.

Cody Eakin and Mattias Janmark are both dealing with knee injuries. Eakin is expected to miss all of October while Janmark will miss 5-6 months. Neither of them have bee placed on IR yet, but Ales Hemsky has been designated there with a groin issue.

In an effort to sustain the momentum from last year, Dallas had to be creative in the offseason. The Stars traded away defenseman Alex Goligoski, replacing him with veteran Dan Hamhuis. And to pick up some of the weight from those injuries, the Stars signed veteran Lauri Korpikoski over the weekend.

Like other teams in the Central, Dallas has made changes to their leadership group. Patrick Sharp and Jason Spezza will serve as alternate captains for the Stars this season, replacing Goligoski and Fiddler. Here’s the official roster for the Stars to begin the 2016-17 regular season: