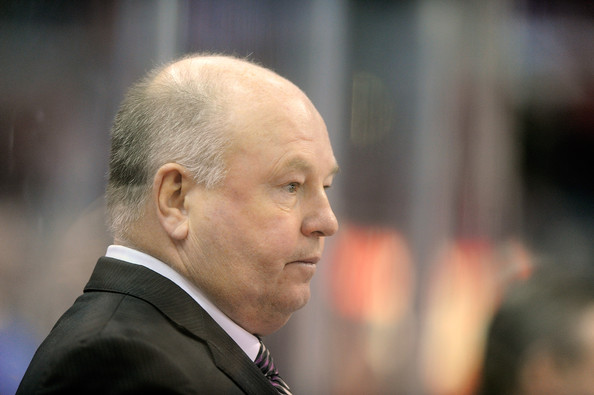 The Wild made a bold coaching move, bringing in Bruce Boudreau to change their fortunes. Will he get them into the playoffs? Will they get him past the conference final?

Boudreau isn’t the only established name added in Minnesota this summer. Veteran Eric Staal signed with the Wild to help their forward depth. It looks like Charlie Coyle will center the top line for the Wild with Zach Parise and Staal to begin the year.

With Thomas Vanek gone, the Wild will need someone to step up and spark an offense that only had three players eclipse the 20-goal plateau last year. Just before the season began, the Wild claimed forward Teemu Pulkkinen off waivers from Detroit. The 24-year-old couldn’t crack the Red Wings roster, appearing in only 70 games over the last three years. Now he already appears to have a role on the Wild power play.

Somehow, the Blackhawks don’t face the Wild until Jan. 15 this season, meaning there will be plenty of division games between the two down the stretch. Here’s the official roster for Minnesota as we begin the 2016-17 season: