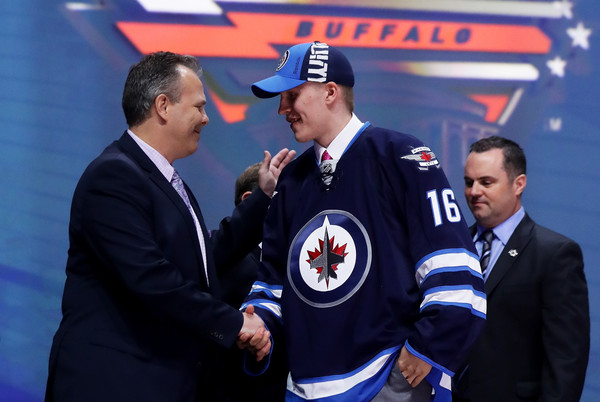 Winnipeg is evolving, and the Central Division should pay attention. A big, fast team, the Jets might be ready to take a step forward this year behind a youth movement.

Everyone is excited to see Patrik Laine, the second overall pick in this summer’s NHL Draft. He’s big, has a ridiculous shot and reminds many of Alex Ovechkin; his performance at the World Cup of Hockey did nothing to give Jets fans any pause when considering their next jersey purchase. He’s going to be a star.

But Laine isn’t the lone kid ready to make an impact in Winnipeg. Kyle Connor, Tyler Motte’s linemate at Michigan last year, is a 19-year-old who picked up an assist in his first NHL game (like Motte). And Nikolaj Ehlers, 20, is already in his second NHL season after an impressive 38-point campaign last year as a teenage rookie.

The Jets were dealt a tough blow in their season opener, announcing Friday that forward Bryan Little will be out indefinitely after suffering a “long-term lower-body injury.” Little was injured in a collision with former Blackhawks forward Bryan Bickell (see video of the play here).

Blake Wheeler takes over as the captain in Winnipeg, replacing Andrew Ladd. In related news, Mark Dano did not make the Jets’ roster to open the year.

The Hawks don’t face the Jets until Nov. 15. Here’s the official roster for Winnipeg as we begin the 2016-17 season: