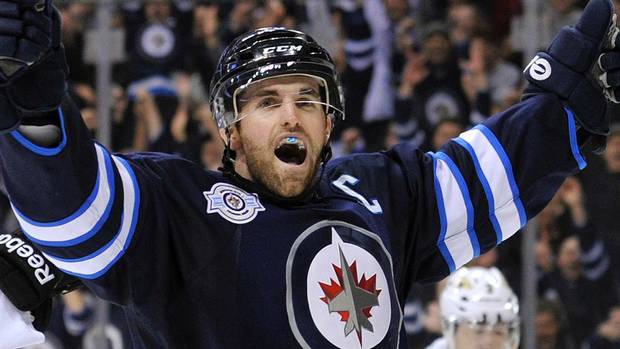 The Blackhawks are “big game hunting,” according to most NHL insiders, with a left wing to skate with Jonathan Toews and Marian Hossa being their primary objective.

During Wednesday night’s game, TSN’s Bob McKenzie talked at some length about four potential targets up front for the Hawks: Andrew Ladd, Mikkel Boedker, Loui Eriksson and Eric Staal. All four would be terrific players to add at the deadline, but a deal for each also presents some issues.

And Stan Bowman has a history of going off the board with deals (Ben Smith for Andrew Desjardins), so there’s a good chance there’s a name out there that hasn’t been mentioned outside of the Blackhawks’ front office meetings.

Who are some of the players the Hawks might target? And what are the issues with each? Let’s evaluate a few options. Eric Staal on future in Carolina: “I’m not going to be crushed if a decision is made and I’m moving on.”