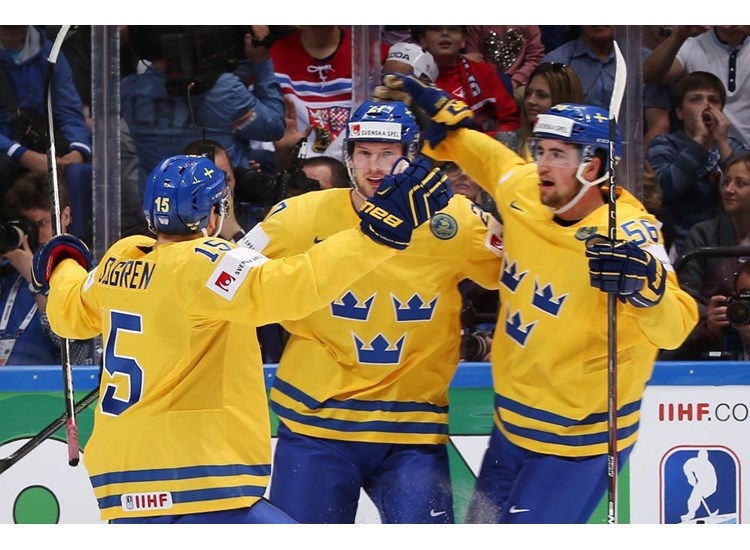 Here are updates from Monday’s action at the World Championships: