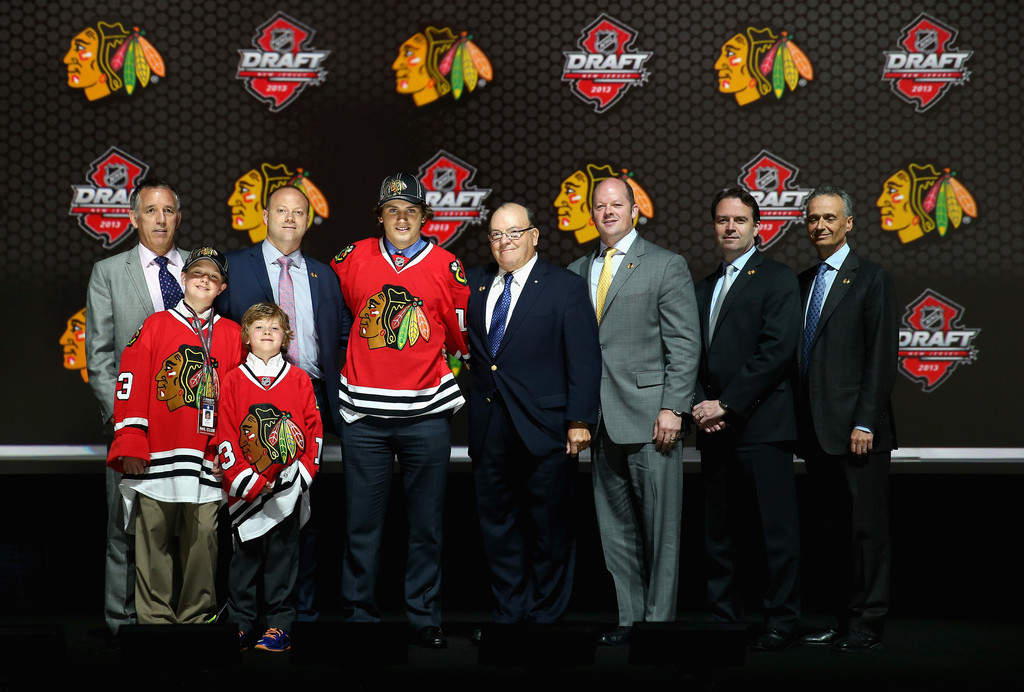 See Chicago select the next generation of #Blackhawks.

Tickets for the 2017 #NHLDraft will go on sale next Friday, April 7, at noon! pic.twitter.com/q3LWtdQwSf

The Chicago Blackhawks currently have nine selections in the 2017 NHL Draft.