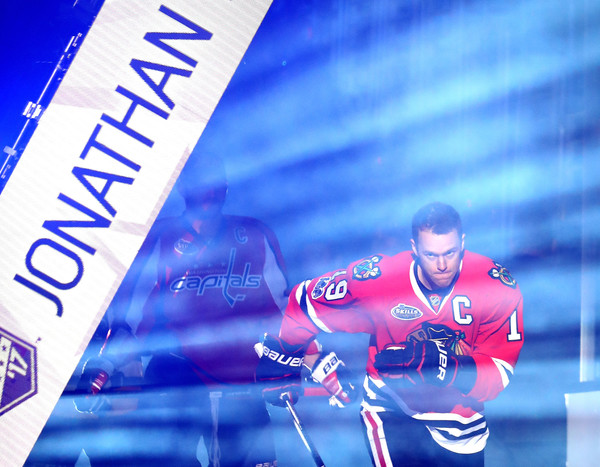 After 20 minutes of hockey, Boudreau and the rest of his Central Division roster were done for the weekend.

Toews scored the first goal for the Central, which lost 10-3.

PK Subban and Vladimir Tarasenko scored the other two goals for the Central.

Every player on the Pacific roster had a goal and an assist in the rout.