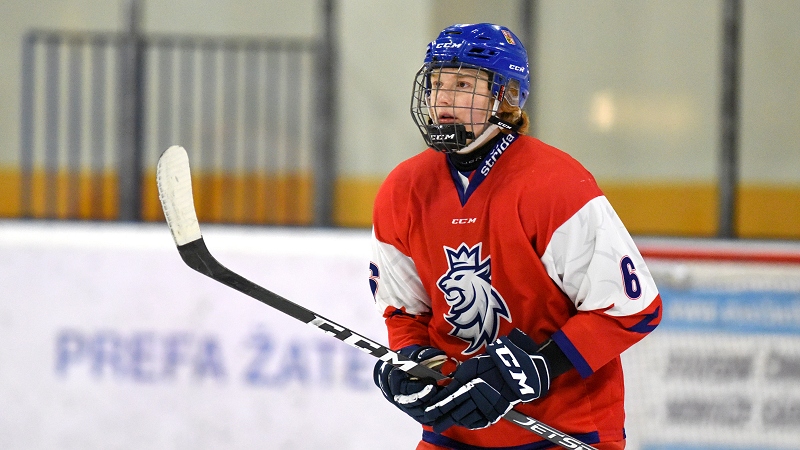 The Chicago Blackhawks made three selections from the fourth through the sixth round in the 2020 NHL Draft.

From EliteProspects.com:
“Krutil was the Czech’s most notable defensemen and among the best players on the ice. He’s effective at moving the puck with a man advantage and displays some creative stickhandling. He can stay calm under pressure and finds solutions even when he had little time on his hands. He doesn’t hesitate to use his body to protect the puck.”

Hawks at 141 grab underrated defenseman Isaak Phillips from Sudbury. Sneaky good in so many areas. pic.twitter.com/isclYw6uDT

Hawks at 172 take double-overager RW Chad Yetman from Erie. Huge spike in goals. Smart kid, knows how to create his own shot and take the puck strong to the net.

The Blackhawks traded back into the seventh round, sending a seventh round pick in the 2021 NHL Draft to Montreal.

From EliteProspects:
“At 6’8, Crevier can stand a few feet from you and still poke check the puck and prevent plays with ease. He’s an “unnatural” presence on the ice; players think they’ve escaped his grip, but they often haven’t moved far and quickly enough. He’s a decent skater for his size. He recognizes assignments and anticipates passes reasonably well in the defensive zone.”