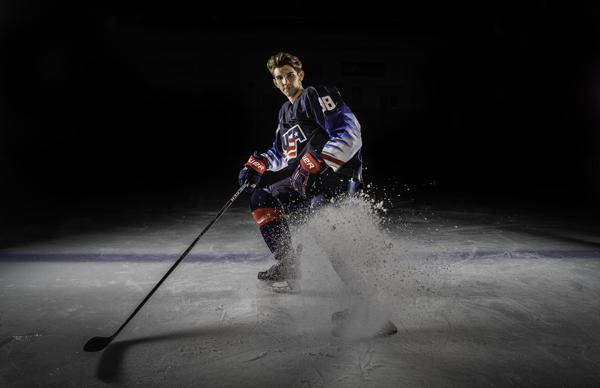 With the 79th overall selection in the third round of the 2020 NHL Draft, the Chicago Blackhawks selected Landon Slaggert.

Slaggerts is headed to Notre Dame.

From EliteProspects.com:
“Slagged played like a bulldozer in this game, he threw heavy hits, outmuscled opponents along the boards and seemingly always wanted to play the body to win the puck. He could outwork opponents in the slot as well. Showed some good speed and decent acceleration. Strong physically, dominates in board battles and in corners.”