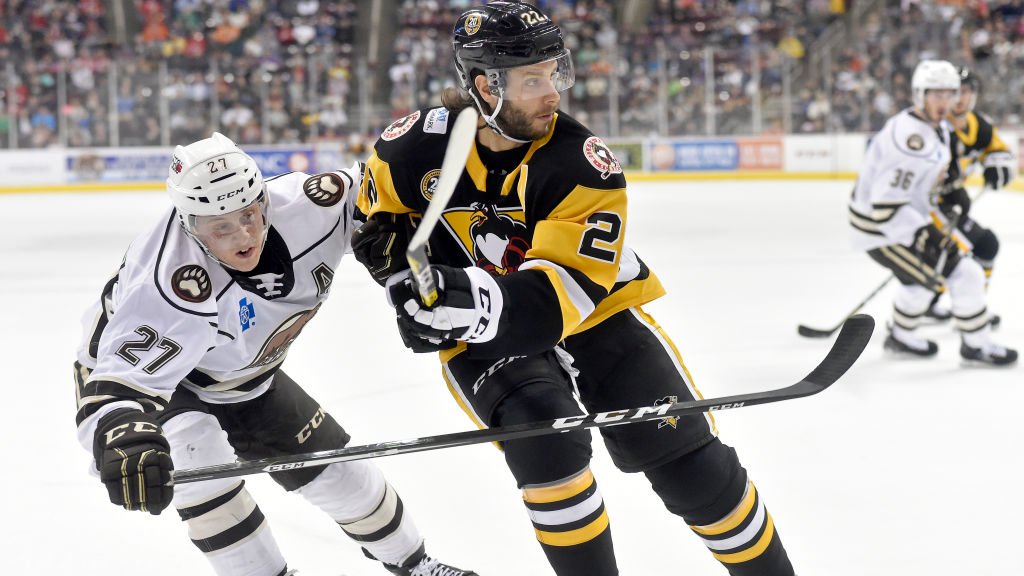 On Wednesday evening the Blackhawks announced they have acquired forward Joseph Cramarossa from Pittsburgh in exchange for forward Graham Knott.

Cramarossa, 27, was originally a third round pick (#65 overall) by Anaheim in the 2011 NHL Draft. He has two goals and one assist in nine games in the AHL this season.

He is listed at 6-0 and 195 pounds and shoots lefthanded.