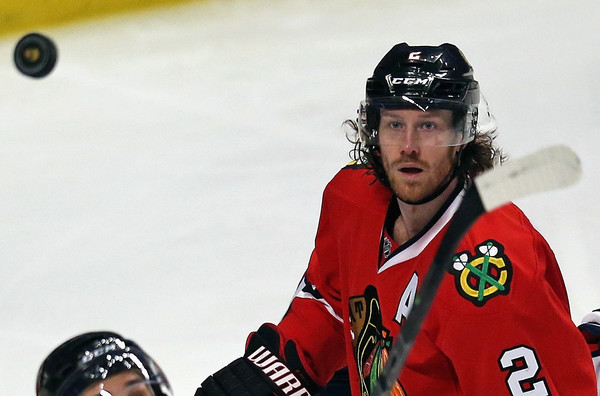 Three Blackhawks were named to Canada’s roster for the World Cup of Hockey.

Jonathan Toews and Duncan Keith were expected to be on the roster after playing primary roles on the last two gold medal teams at the Winter Olympics. But this time, goaltender Corey Crawford has been added to the mix.

There are now nine Blackhawks named to preliminary rosters for the World Cup: