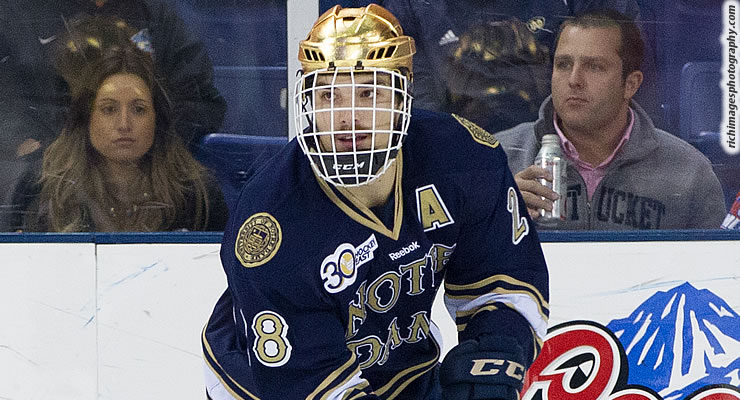 On Sunday, the brackets for the 2014 Frozen Four tournament were released and seven Blackhawks prospects will be in action.