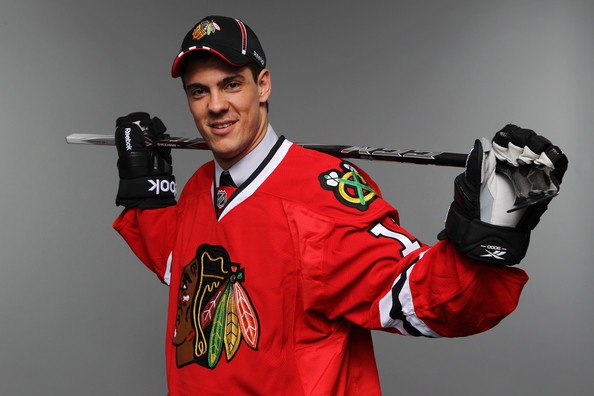 Clendening, 21, was a Second Team selection last year, making him the first AHL defenseman to make a postseason All-Star Team in each of his first two pro seasons since Dan Boyle (1999-2000). He has 12 goals and 44 assists in 70 games, leading Rockford in scoring. His 44 assists ranks second among AHL defenseman.