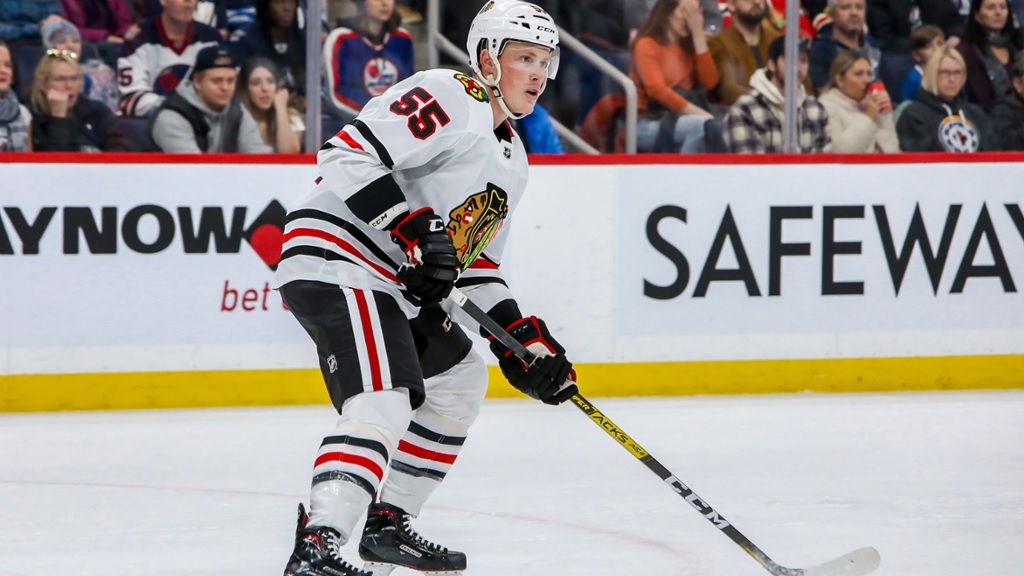 Seeler, 27, was claimed off waivers from the Minnesota Wild on Feb. 3, 2020. He opted to not report to his AHL assignment to begin the new season so the Blackhawks are allowing him to pursue employment elsewhere.

Given the Blackhawks’ organization depth at both the NHL and AHL levels, this makes sense for both parties. There was no future for Seeler in the NHL with Chicago and, if the Blackhawks want to develop the younger players they have in Rockford, he would be wasting a roster spot with the IceHogs.