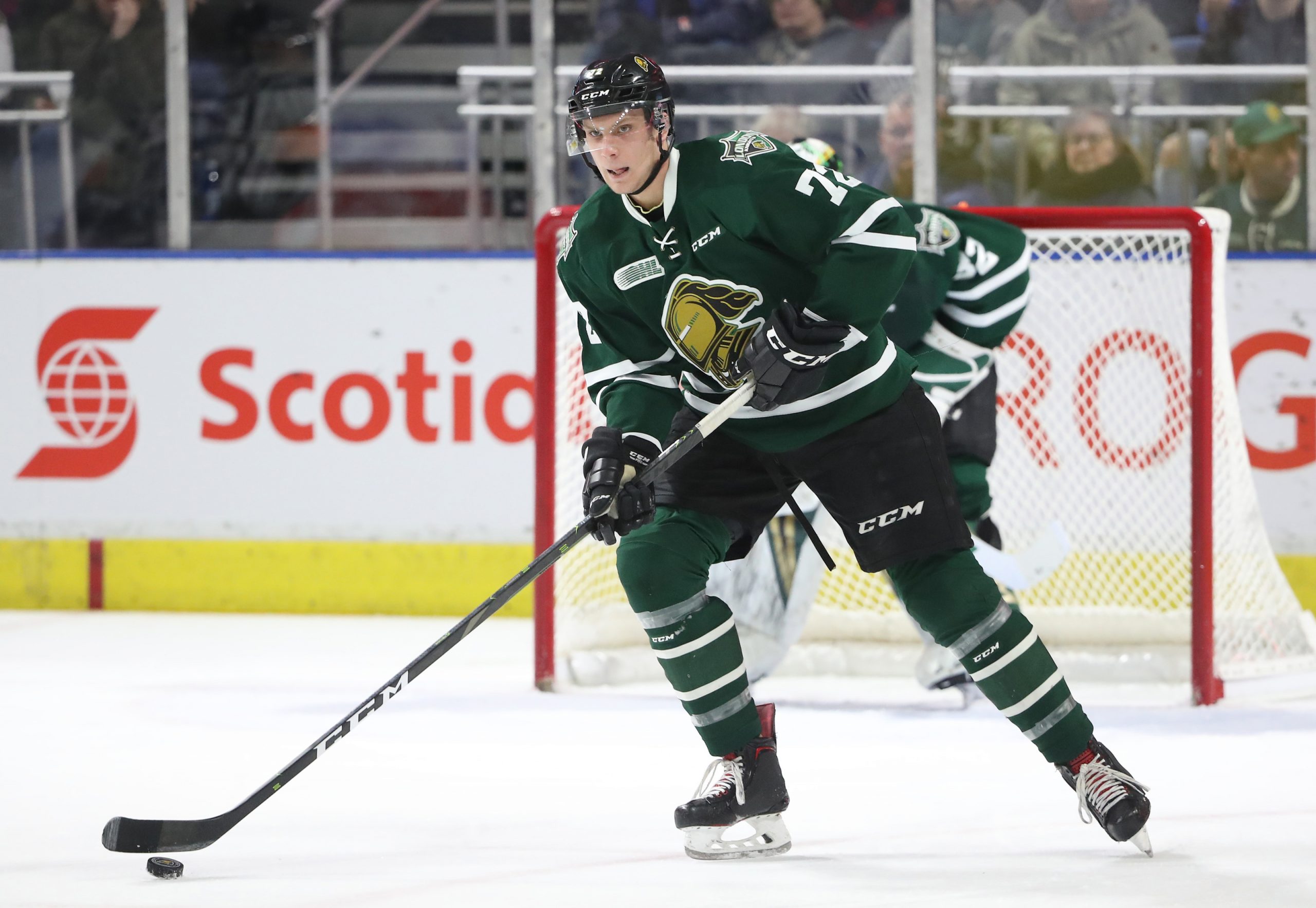 Defenseman Alec Regula will make his NHL debut on Thursday night. He will become the ninth Blackhawks rookie to make his debut during the 2021 season.

Regula, 20, was acquired from Detroit in the trade sending forward Brendan Perlini to the Red Wings in Oct. 2019. He was originally a third round pick (#67 overall) by Detroit in the 2018 NHL Draft. He’s a right-handed shot listed at 6-4 and 209 pounds.

He will dress in place of Ian Mitchell.