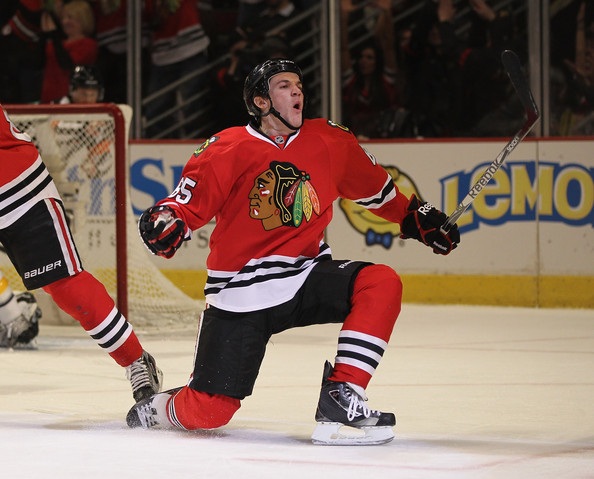 Andrew Shaw has been nominated by the Chicago chapter of the Professional Hockey Writers’ Association for the Bill Masterton Trophy, which is awarded to the player who “best exemplifies the qualifies of perseverance, sportsmanship and dedication to ice hockey.”

Shaw, 29, announced his playing career was over on April 26 because of ongoing concussion issues.

The Blackhawks selected Shaw in the fifth round (#139 overall) in the 2011 NHL Draft.