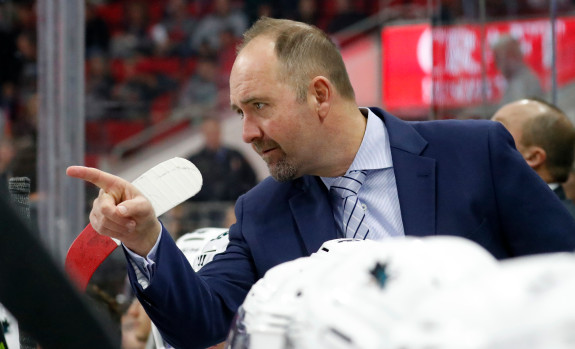 On the list of surprising coaching moves this season, Wednesday morning’s news might be the most shocking.

Gallant was the first head coach in the history of the Vegas franchise. The Knights started 118-75-20 in 2.5 years under Gallant, who was also successful in Florida before a ridiculous firing by the Panthers.

Sincerely, there is absolutely no excuse for the Chicago Blackhawks to not reach out to Gallant about coaching the team.

21 thoughts on “Another Coaching Surprise: Vegas Replaces Gallant with DeBoer”