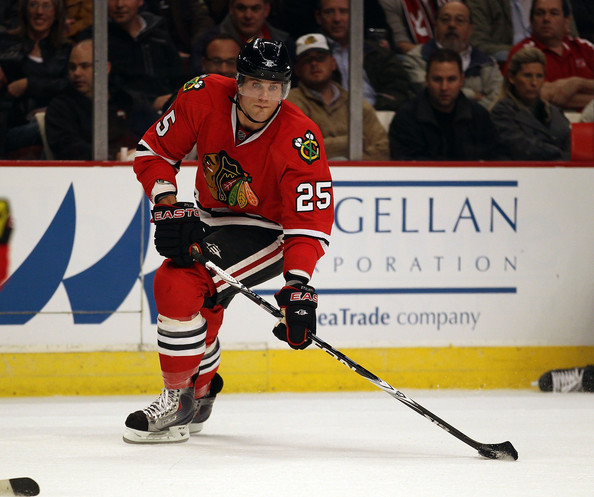 When Chris Campoli and Viktor Stalberg filed for arbitration on Tuesday, most Hawks fans assumed it was a one-way ticket out of Chicago.

It might be the opposite, especially in the case of Stalberg.

Because two players on the Blackhawks filed for arbitration, the team can take advantage of a rarely used part of the Collective Bargaining Agreement. There is an August buyout period that is limited to teams that go to arbitration with at least one restricted free agent. This clause allows a team to create additional cap space if an arbiter’s ruling is higher than a team’s expectations.

Yes, you see two negative numbers there. The Blackhawks would actually get a salary cap credit in two of the six years Olesz’s buyout would be on the books.

So while Hawks fans are hating on Stalberg’s play, he might serve an function to the organization in the long run.

3 thoughts on “Arbitration May Give Blackhawks More Cap Flexibility”