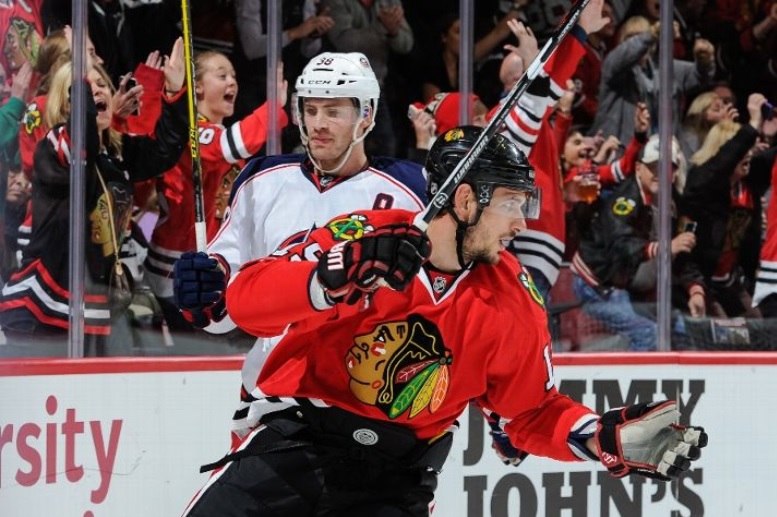 The Blackhawks have less than four weeks left in the regular season; they close out the 2016-17 regular season on April 8 at Los Angeles.

Anisimov has 22 goals and 23 assists in 64 games this season, setting a career high with 45 points. He has won 45.1 percent of his faceoffs, which while not a great number does leave a gaping hole at center for Chicago. Anisimov has taken 922 draws this season, which ranks second on the Blackhawks behind Jonathan Toews (1,279). Third on the Hawks: Marcus Kruger, who has taken only 557 and missed 12 games earlier this year.