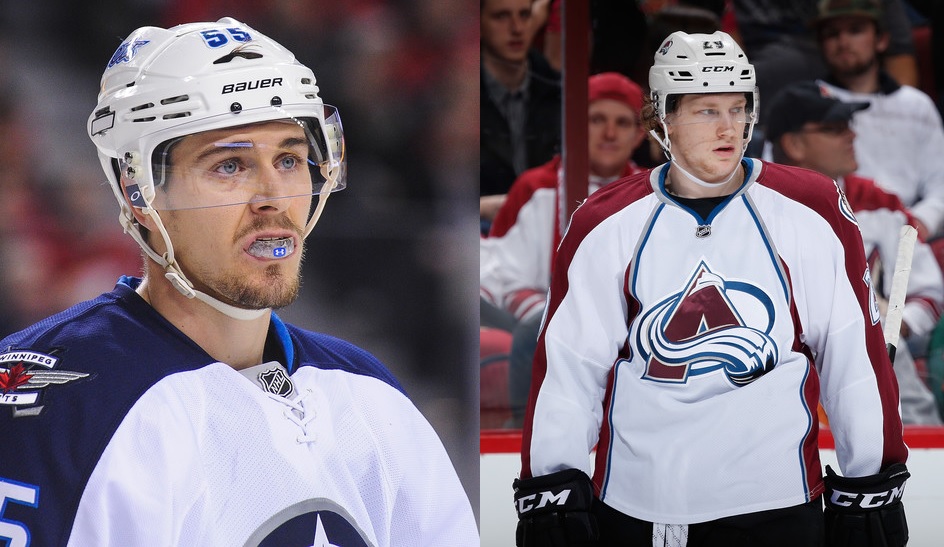 On Friday, two of the Blackhawks’ central division rivals locked up significant parts of their futures.

Scheifele, 23, was the seventh overall selection in the 2011 NHL Draft. He has scored 58 goals with 87 assists over 227 regular season games with the Jets. The 2015-16 season was a break-out year for Scheifele; he recorded career highs in goals (29) and points (61) despite being limited to 71 games.