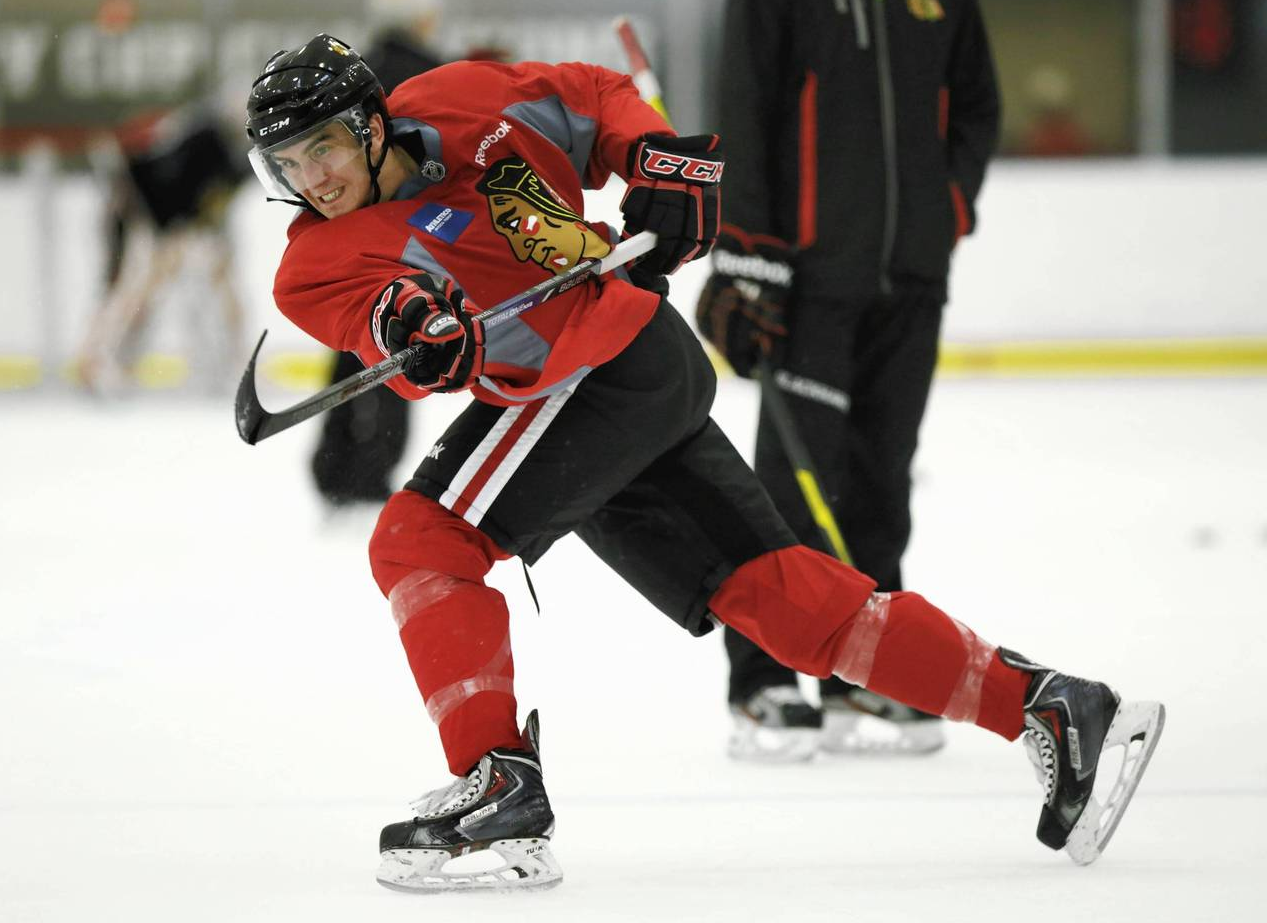 The Blackhawks prospect camp is under way, and there will be a lot said about how some of the new faces mix in with names some fans have become more familiar with over the past few years.

Not many of these players are playing for a shot at the United Center ice this season, but they’ll certainly show the organization how they look next to the rest of the team’s best young talent.

Here are a few things to watch as the prospects skate this week.

Danault, McNeill, Teravainen and Hartman, represent all of the Blackhawks’ first round picks between the soon-to-be-departed Kevin Hayes and this summer’s addition, Nick Schmaltz.

Brisebois, who was acquired with David Rundblad at the trade deadline, was Fournier’s partner on the blue line for Rouyn-Noranda (QMJHL) in 2012-13, where they combined for 97 points (73 for Brisebois).

Another big week for Hayden?

John Hayden stole the show at last year’s prospect camp before heading to Yale for his freshman year. The 6-3, 210 forward won’t turn 20 until mid-February, and will get a chance to skate with a couple skilled wings who also spent last season in the college ranks, Anthony Louis and Vince Hinostroza, on Team A.

The Blackhawks and IceHogs are deep on the blue line, but there are a few names at the camp this year who won’t likely skate on either of those rosters who are worth your attention. 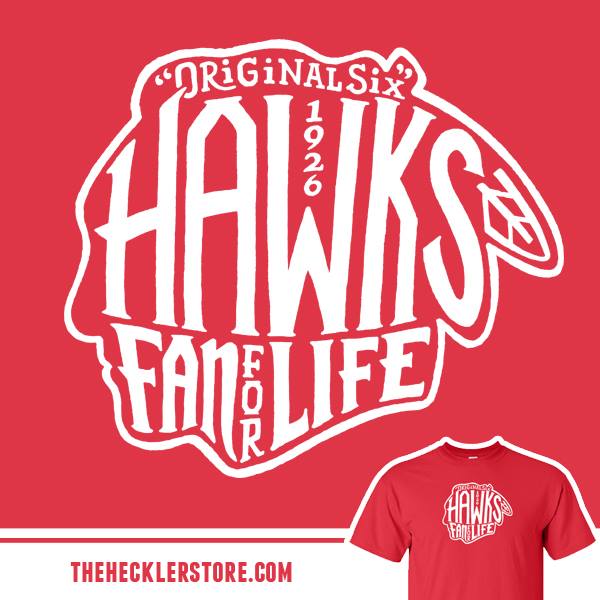 18 thoughts on “Blachawks Prospect Camp: What To Watch”