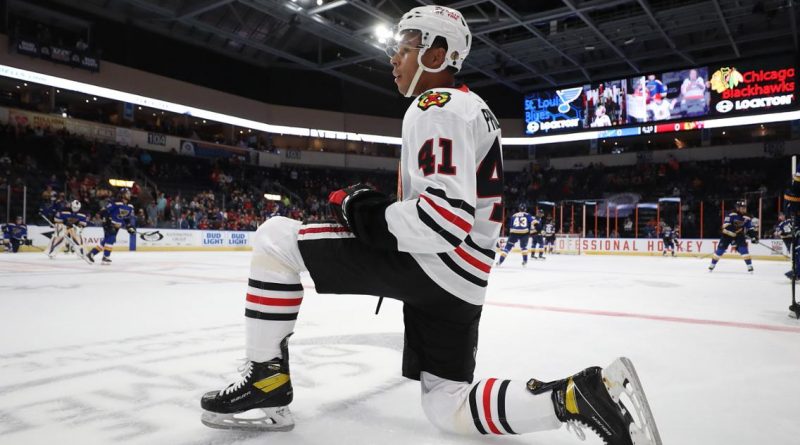 Phillips, 20, was the Hawks’ fifth-round pick (#141 overall) in the 2020 NHL Draft. He has been impressive since turning pro and may get some run with the NHL club now. We’ll see if Jeremy Colliton limits him to seven or eight minutes like he did with Mitchell and Nicolas Beaudin.

Phillips has two assists in four games with Rockford this season.