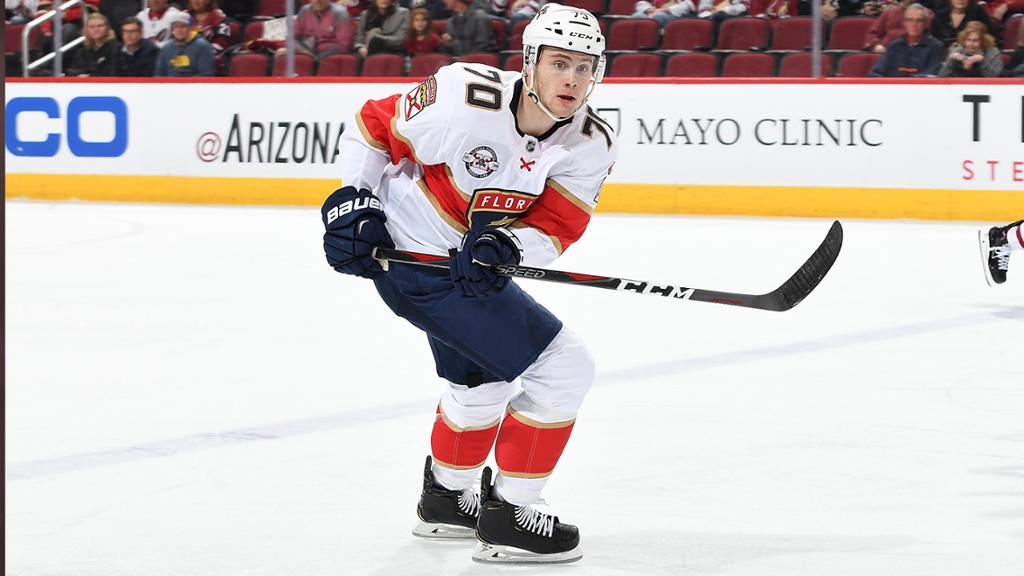 The NHL’s trade deadline isn’t until Tuesday, but the Blackhawks have already made a move.

For Chicago, Borgstrom is likely the key to the deal. The 23rd overall pick in the 2016 NHL Draft, Borgstrom is a big center (6-3, 200) who is currently playing in Finland for HIFK Helsinki. He’s a left-handed shot who has 11 goals in 27 games this season.

Borgstrom has appeared in 58 NHL games for the Panthers, scoring nine goals with 10 assists. He played his college hockey at the University of Denver, where he was a teammate of Ian Mitchell’s in 2017-18. Coming out of DU, Borgstrom was a highly touted offensive threat. But he never translated that into the NHL. He is currently unsigned by the Panthers. He will turn 24 in early August.

Connolly has two more years on his contract after the 2021 season that carry a $3.5M cap hit.

51 thoughts on “Blackhawks Acquire 3 Players from Panthers for Carlsson, Wallmark”