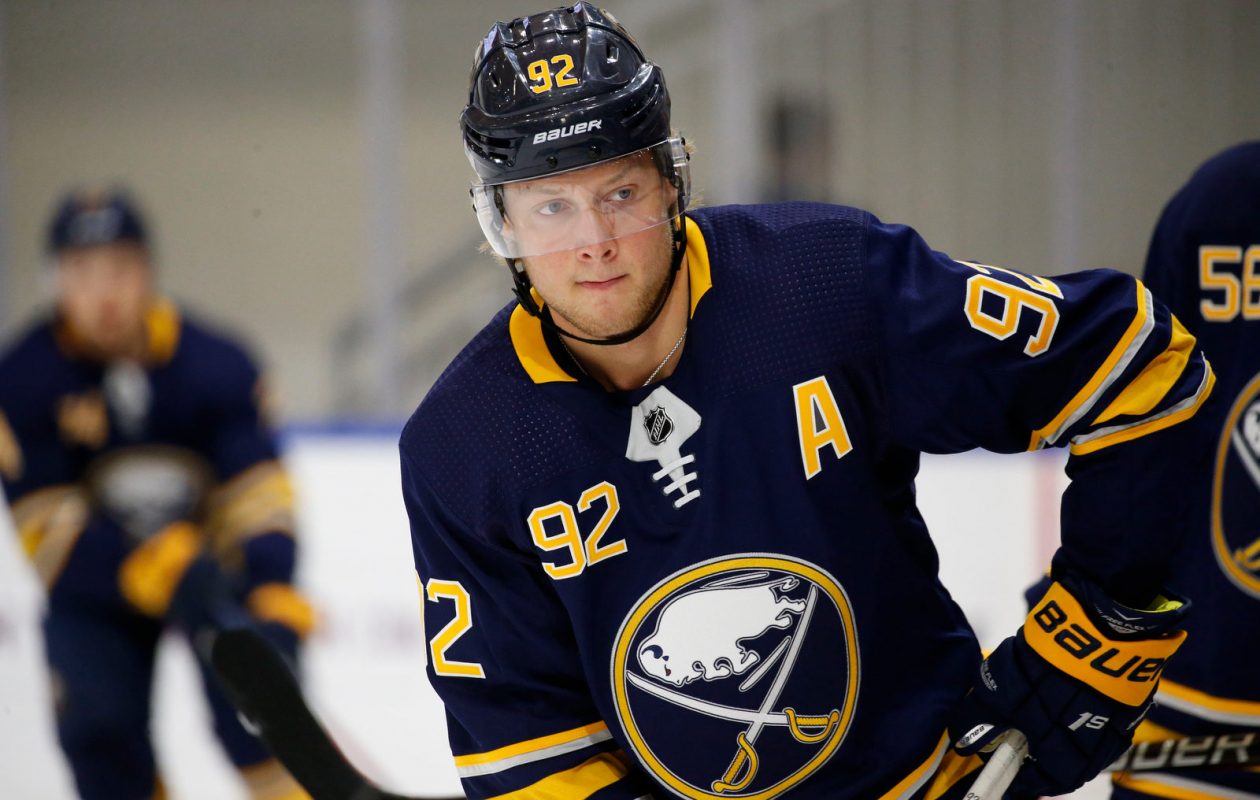 The Blackhawks had too many defenseman. Something had to give. On Tuesday, something did.

Chicago acquired forward Alex Nylander from the Buffalo Sabres in exchange for defenseman Henri Jokiharju. Nylander’s contract has an AAV of $863,333 and is signed through the 2020-21 season.

Nylander, 21, was the eighth overall pick in the 2016 NHL Draft. He has scored three goals with three assists in 19 NHL games in his young career. A right-handed winger, Nylander is listed at 6-1 and 192 pounds.