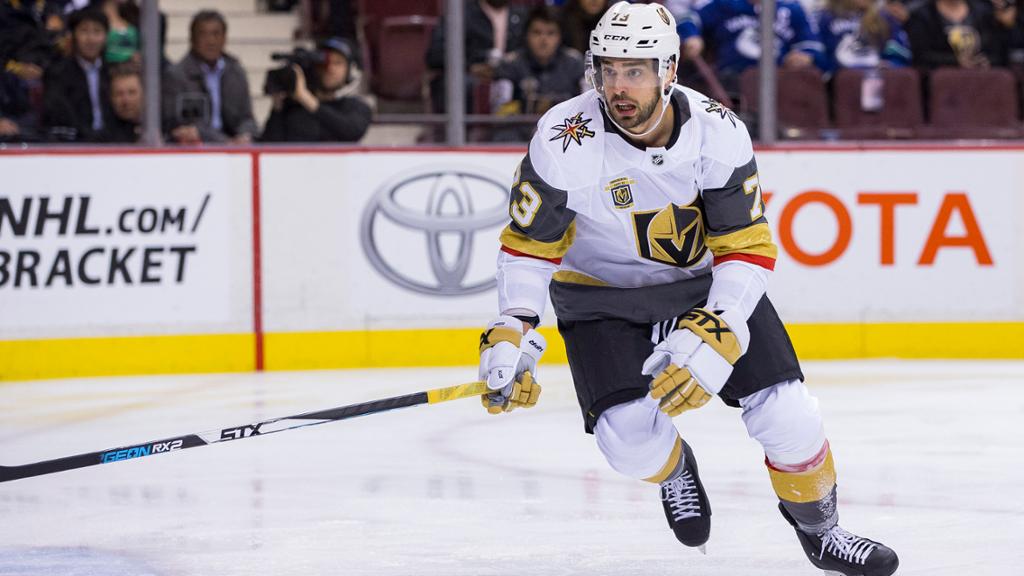 On Monday the Blackhawks brought back Brandon Pirri, and officially (finally) gave up on Dylan Sikura.

Pirri was credited with two assists in 16 regular season contests with Vegas last season. He also produced 35 points (15 goals, 20 assists) in 38 games with the Chicago Wolves during the 2019-20 season.