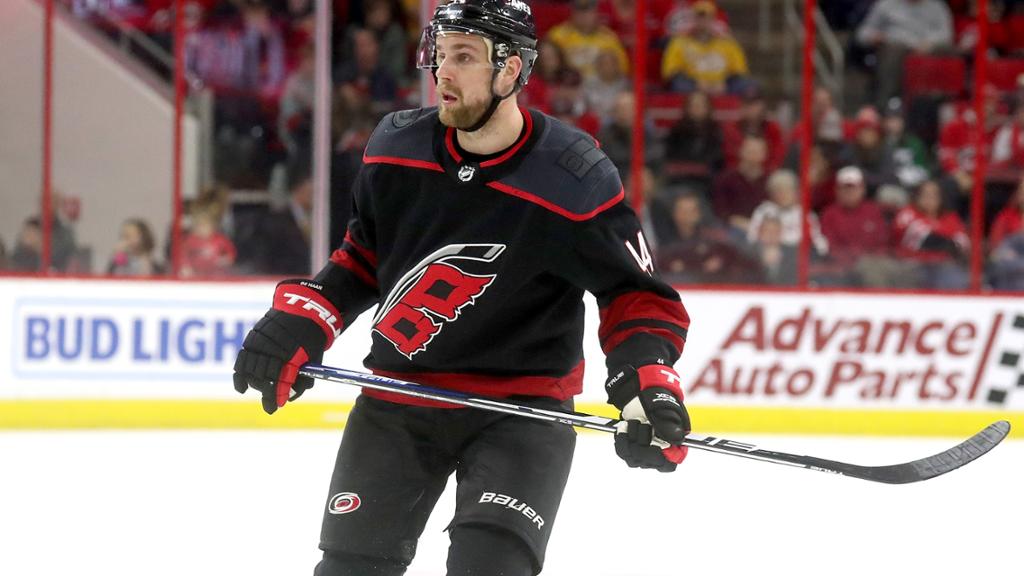 On Monday night the Blackhawks added yet another defenseman.

de Haan, 28, has a $4.55M cap hit and is signed through the 2021-22 season. He was originally drafted in the first round (12th overall) of the 2009 NHL Draft by the New York Islanders. de Haan suffered a shoulder injury against Pittsburgh on March 31 but returned for Game 4 of the first-round playoff series against Washington. He had surgery in late May and is expected to be out 4-6 months, putting the beginning of the 2019-20 season in question.

Forsberg and Forsling are both restricted free agents.