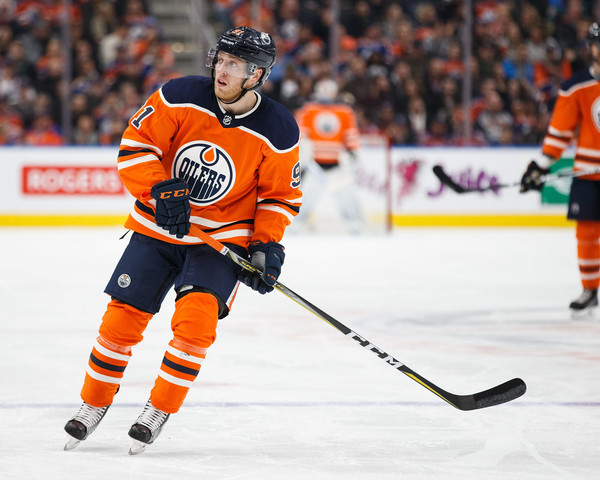 On Sunday afternoon the Blackhawks acquired forward Drake Caggiula and defenseman Jason Garrison from the Edmonton Oilers in exchange for defensemen Brandon Manning and Robin Norell.

Caggiula, 24, has recorded 11 points (seven goals, four assists) in 29 games with the Oilers this season. He scored 13 goals in 67 games last year. Cagguila played with Nick Schmaltz at the University of North Dakota. His contract has an AAV of $1,500,000 and is signed through the 2019-20 season.

Manning, 28, signed a two-year contract with the Blackhawks this past summer with a $2.25M AAV. He was tremendously underwhelming in 27 games with Chicago, recording one goal and two assists.

Norell, who turns 24 on Feb. 18, was originally drafted by the Blackhawks in the fourth round (#111 overall) in the 2013 NHL Draft. He was loaned to Djurgardens IF of the Swedish Hockey League this season, where he has three assists in 28 games.