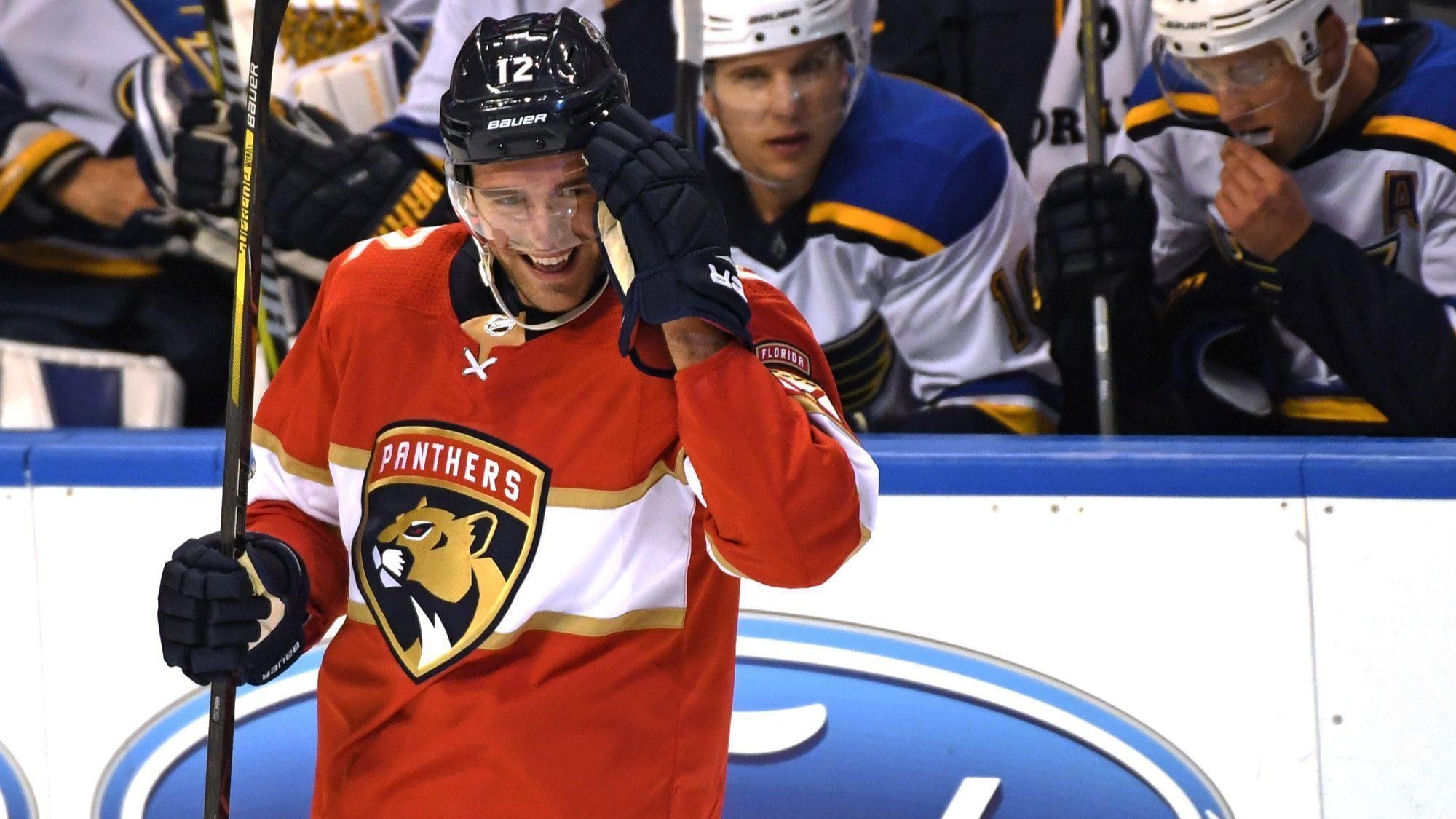 As the third period started at the United Center the Blackhawks announced a trade.

He will report to Rockford.

Aleksi Saarela, 22, was acquired from the Hurricanes with Calvin de Haan in the deal that sent Gustav Forsling and Anton Forsberg to Carolina. His younger brother Antti was a fourth round pick by the Hawks in the 2019 NHL Draft.