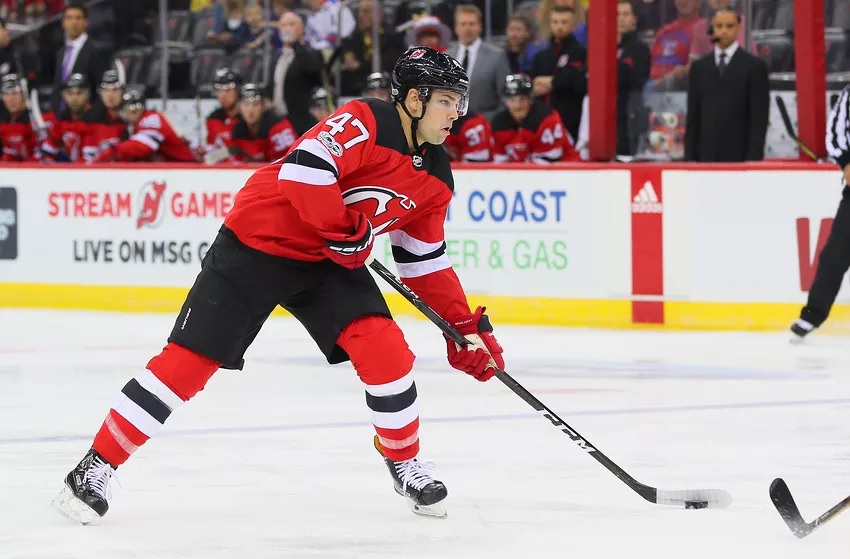 As they were on the board to make their second round selection, the Chicago Blackhawks traded forward John Hayden to New Jersey for John Quenneville.