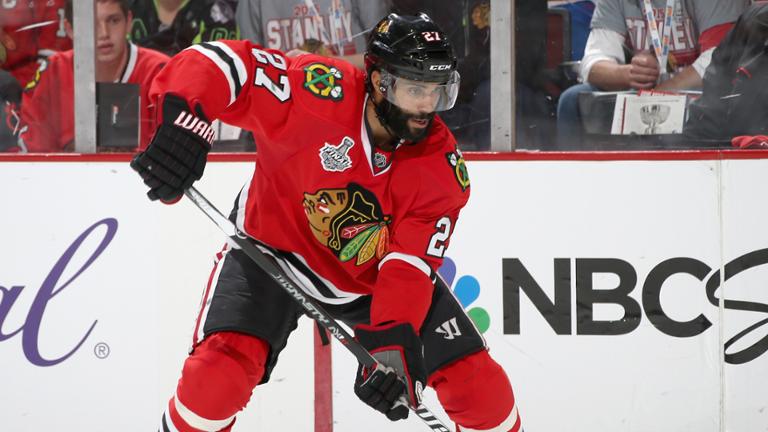 On Tuesday evening, the Chicago Blackhawks announced they’re bringing another familiar face back to town.

Oduya, 35, spent three-plus years with the Blackhawks, winning the Stanley Cup with Chicago in 2013 and 2015. He has one goal and six assists in 37 games this season with Dallas. Oduya’s contract expires after this season.

The pick headed to Dallas is a conditional fourth-round draft pick in the 2018.

If CHI wins two rounds and Oduya plays in 50 per cent or more of CHI games, fourth-round pick becomes a third-round pick to DAL.

Chicago originally acquired Oduya at the deadline in 2012 from Winnipeg, sending a second and third round pick in the 2013 NHL Draft to the Jets.