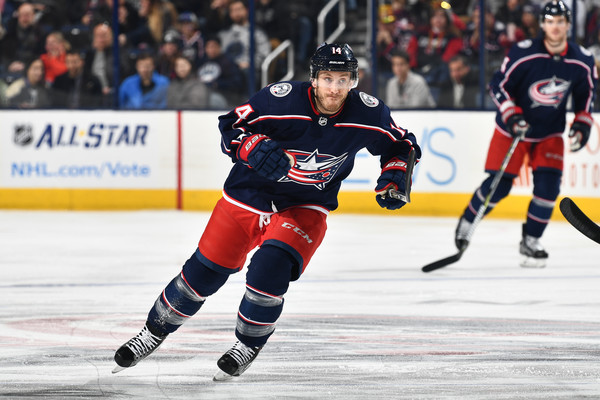 The Blackhawks made a quiet trade on Wednesday afternoon, announcing the team has acquired forward Jordan Schroeder from Columbus for goaltender JR Berube.

Schroeder, who turns 28 on Sept. 29, was originally the 22nd overall pick in the 2009 NHL Draft by the Vancouver Canucks. He scored one goal and added one assist in 21 regular season games for the Jackets last season. Schroeder contributed 36 points in 48 games with Cleveland in the AHL as well.

He has appeared in 165 career regular season NHL games for the Canucks, Wild and Blue Jackets, scoring 18 goals with 24 assists.