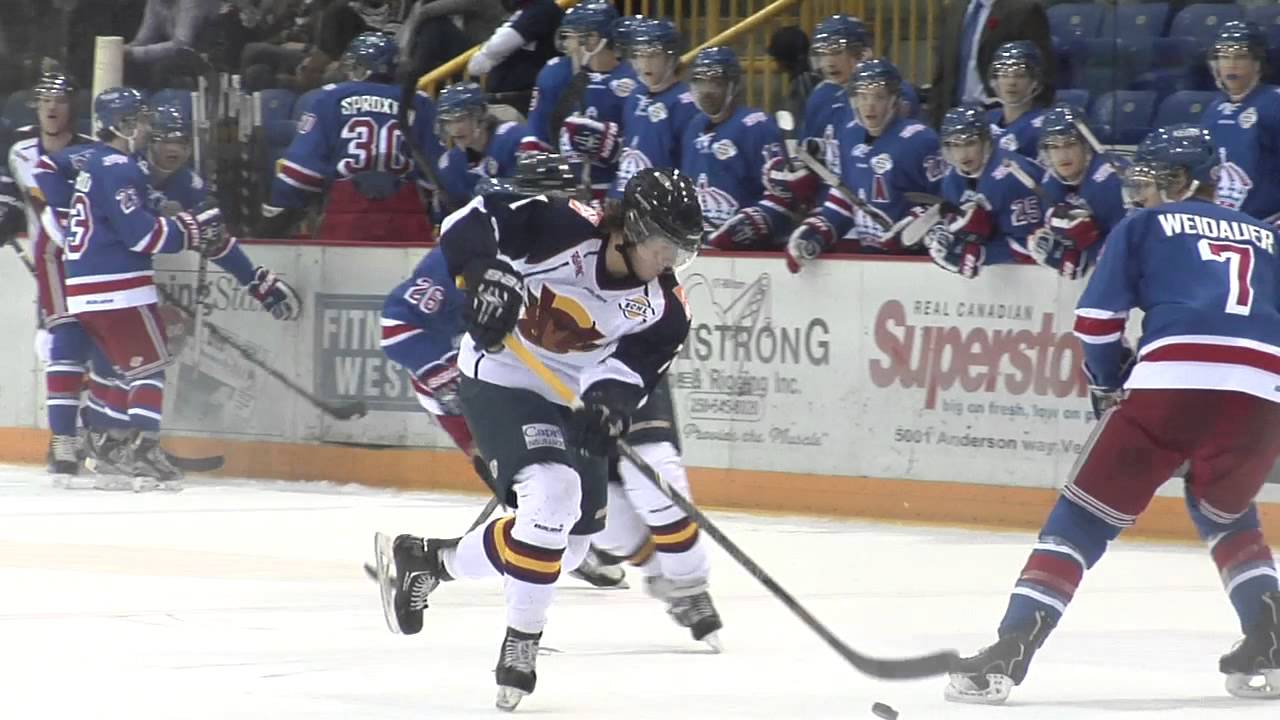 Coughlin, 20, was a fifth round pick (#130 overall) in the 2014 NHL Draft by the Oilers. Listed at 6-3 and 200 pounds, Coughlin posted 60 points (20 goals, 40 assists) in 54 games for the Vernon Vipers of the British Columbia Hockey League last season. He added three goals and seven assists in 11 playoff games.

Nilsson was acquired in the trade sending Nick Leddy to the Islanders. This may have played a role in his departure:

Anders Nilsson wanted to return to North America, but did not want to play in the AHL (which is why he left for KHL in the first place).