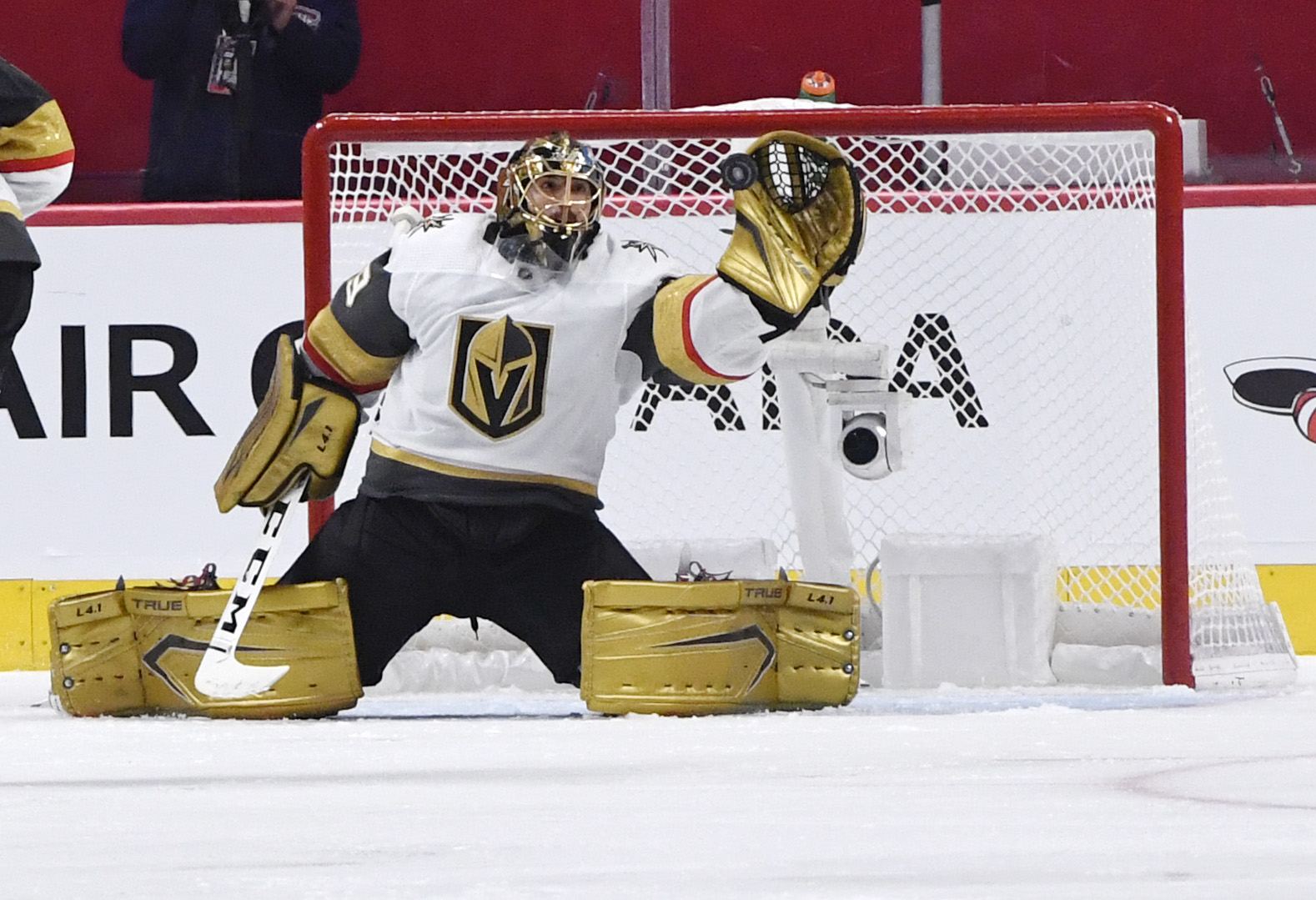 You wanted the Blackhawks to get back to the top quickly? Apparently the front office is working to make that happen.

The Chicago Blackhawks are reportedly acquiring 2021 Vezina Trophy-winner Marc-André Fleury from Vegas. According to Darren Dreger, the Hawks are giving up “nothing” but are taking on all of Fleury’s cap hit.

Fleury has one year remaining on his deal with a $7 million cap hit.

Marc-André Fleury, traded to CHI for literally nothing, seemed to be on the downswing of his career before an unexpected and well-deserved Vézina trophy win. #Blackhawks pic.twitter.com/LJELt0XG47

Officially, Mikael Hakkarainen is reportedly going to Vegas in the deal. He has appeared in 14 AHL games over the past two seasons. Hakkarainen, 23, was a fifth round pick by the Blackhawks in 2018.

A source close to Marc-Andre Fleury says that the trade is done, and that the Vezina Trophy winner found out through Twitter. #VegasBorn

Elliotte Friedman is reporting that Fleury may opt to retire rather than move to Chicago for the final year of his contract for family reasons. Bob McKenzie has also openly wondered if Fleury, who has openly said he doesn’t want to leave Vegas, would play if dealt. Chicago was not on Fleury’s 10-team no-trade list.

If Marc-André Fleury decides to retire instead of playing this season in Chicago, his $7M cap hit will be completely removed.

Chicago will not have a cap hit charge due to Fleury in that scenario.