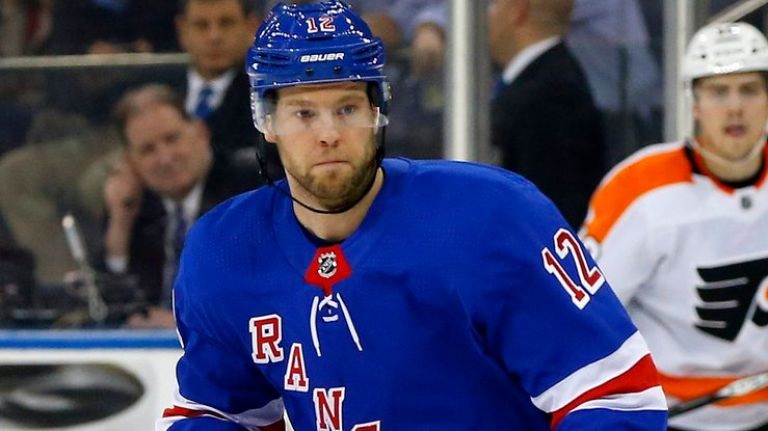 Before Monday night’s game the Blackhawks made a minor trade.