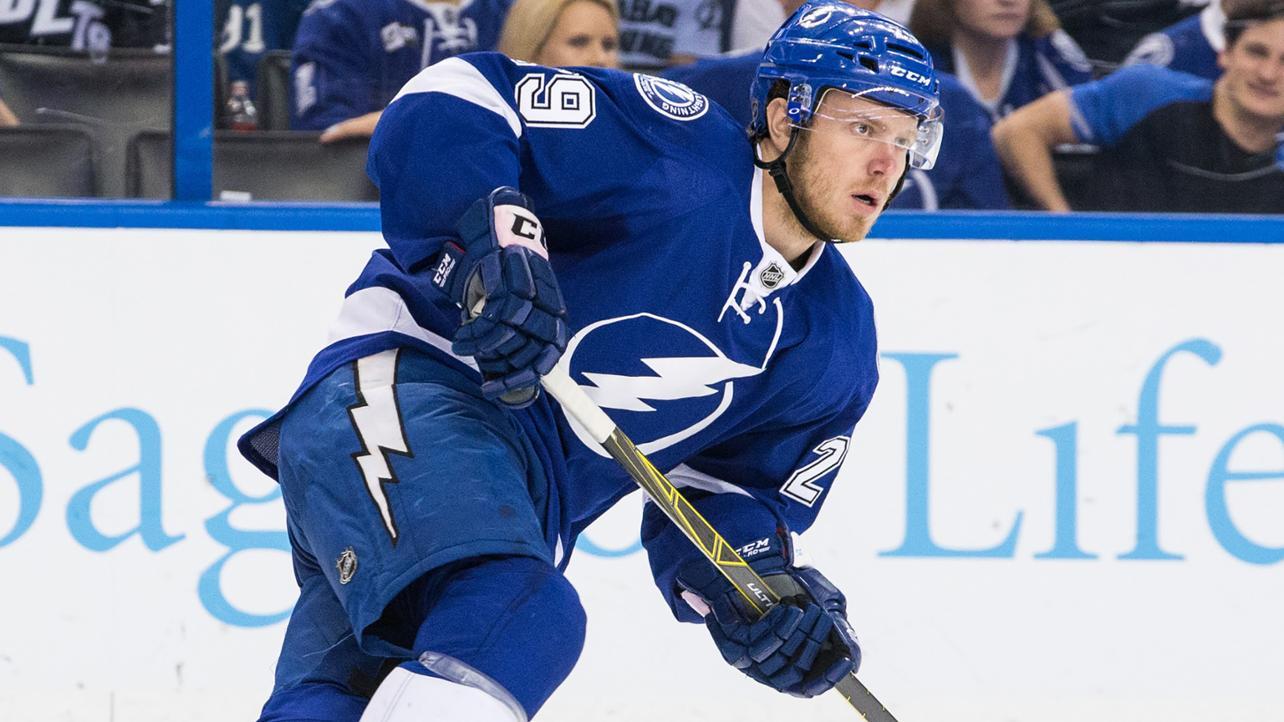 The Blackhawks cut some more dead weight off the roster on Friday afternoon.

Tampa has never figured out what to make of Koekkoek, who has appeared in only 85 NHL games in his career. He has scored five goals with nine assists in his career; he has one point – a goal – this season with Tampa.

Koekkoek was an intriguing prospect heading into the 2012 NHL Draft. After he was selected by the Lightning, Dan Marr, the director of NHL Central Scouting, told the Tampa Bay Times that “Koekkoek would have been a top-10 prospect had he not missed five months last season because of a torn rotator cuff in his left shoulder.”

Rutta, 28, has a $2.25M cap hit and will be an unrestricted free agent this summer. Bringing him back this season never worked out with the organization’s “depth” on the blue line; we’ve seen over the past month that Carl Dahlstrom should have been in the lineup all along but the Hawks opted to sign excess veterans in Brandon Manning (traded to Edmonton) and Brandon Davidson while bringing back Rutta.