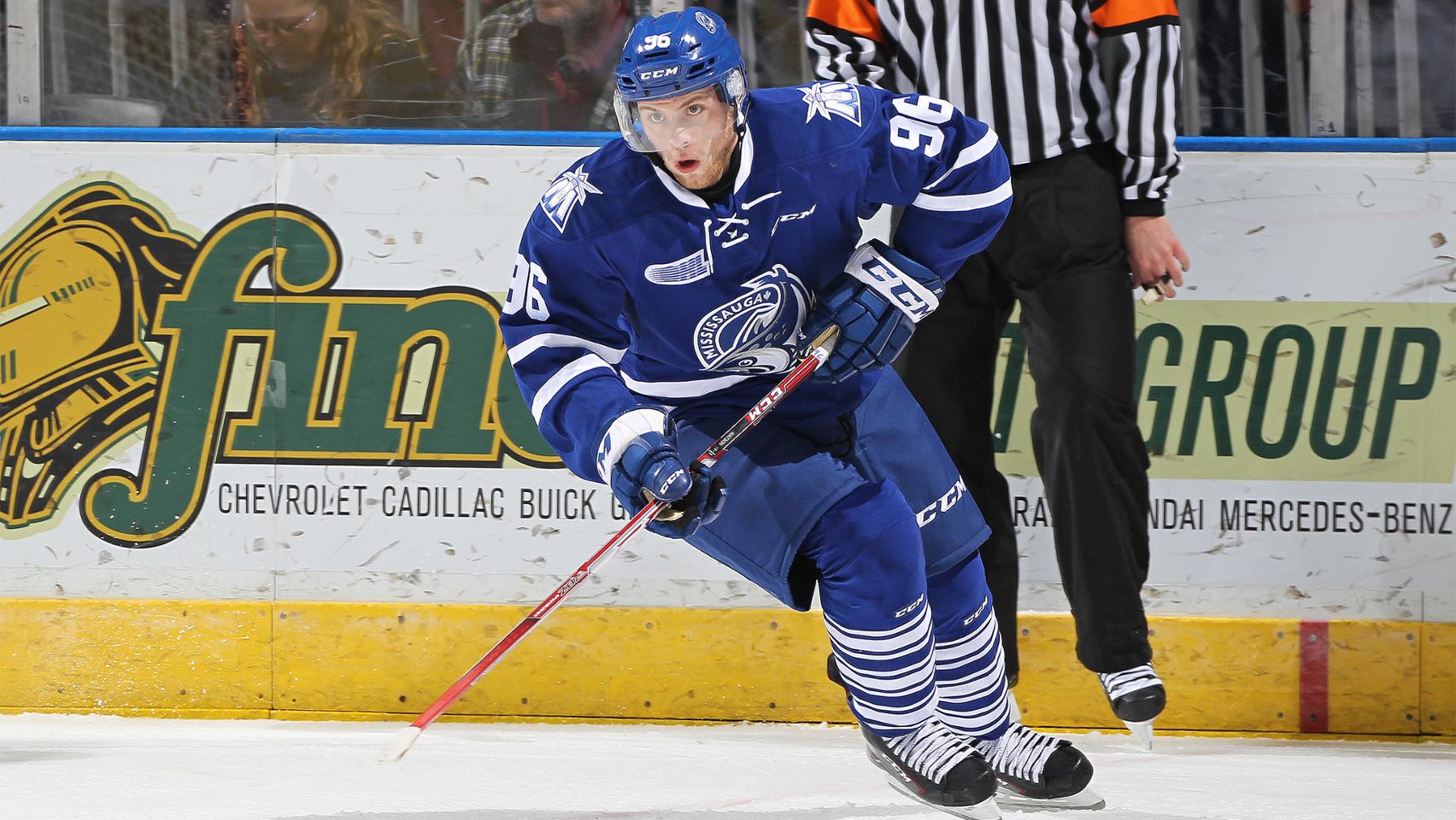 After Sunday afternoon’s loss to the Dallas Stars the Blackhawks announced a minor trade.

The Hawks acquired forward Spencer Watson from the Los Angeles Kings in exchange for forward Matheson Iacopelli. Watson, 22, was originally drafted by the Kings in the seventh round (209th overall) of the 2014 NHL Draft. He is signed through the 2018-19 season to a contract carrying an AAV of $705,833. He will report to the Rockford IceHogs of the American Hockey League.

The pick Los Angeles used to select Watson was acquired from the New York Rangers in January 2014 in a trade for Daniel Carcillo.

Iacopelli, 24, was originally drafted by the Blackhawks in the third round (83rd overall) in the 2014 NHL Draft. His contract carries a $742,500 AAV and expires at the end of this season as well. In 27 games with the IceHogs, Iacopelli has scored two goals with two assists.