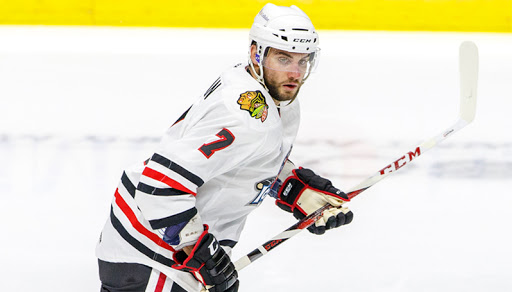 This will be the second tour with the Blackhawks organization for Brennan, who was acquired in 2014 from the New York Islanders with Ville Pokka and Anders Nilsson for Nick Leddy and Kent Simpson. The Hawks traded him to the to Toronto Maple Leafs for Spencer Abbott in February of 2015.

He turns 31 on April 3 and has eight points in 28 games in the AHL this season.