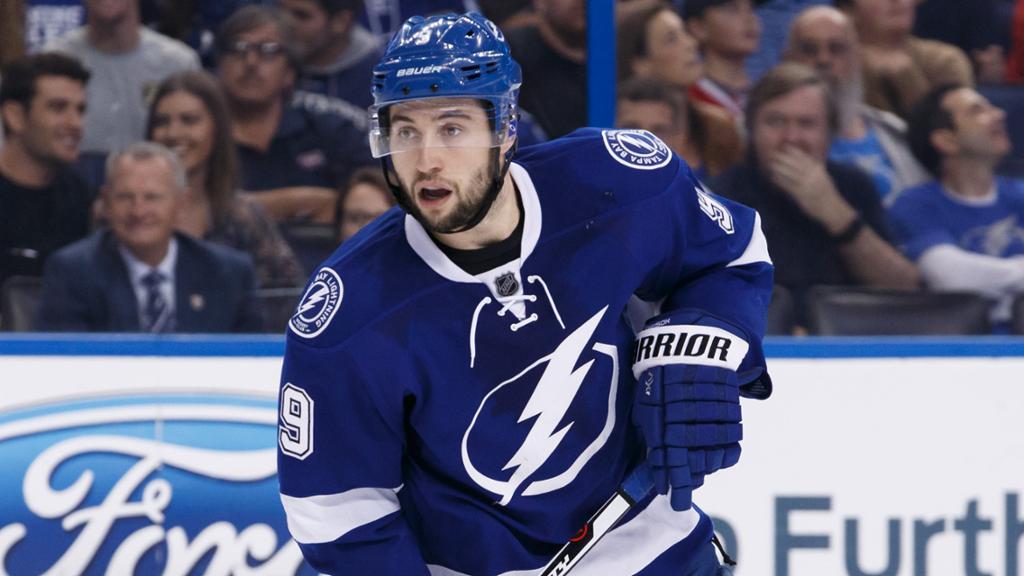 The Brent Seabrook Era has already come to a close. Now, his contract is off the Blackhawks’ books.

On Tuesday night, the Hawks sent Seabrook’s contract to the defending champion Tampa Bay Lightning for forward Tyler Johnson and a second-round pick in the 2023 NHL Draft.

Johnson, who turns 31 on Thursday, has three years remaining on his contract with a $5 million cap hit. That’s $1.875 million lower than the final three years of Seabrook’s contract, which the Bolts will leverage on LTIR to make another season work financially.

How and where Johnson fits in the Blackhawks’ lineup will be interesting; his production has fallen off dramatically over the past two years but his contract is another significant cap commitment.

In 55 regular season games last year, Johnson had eight goals and 14 assists. He added four goals and three assists in 23 playoff games helping Tampa to its second consecutive Stanley Cup championship. He averaged 13:40 per game during the 2021 regular season.

Over 589 career regular season games, the undrafted Johnson has scored 161 goals with 200 assists.

This addition coming on the heels of the Blackhawks acquiring (with some question) veteran netminder Marc-André Fleury and giving Seth Jones the bag indicates the Hawks have put their “rebuild” on hold and are going for it at least this season.