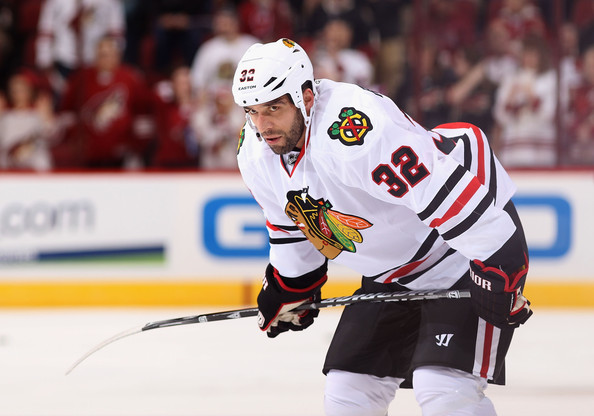 On Friday morning, the Blackhawks made a couple roster moves.

Which means David Rundblad is still on the NHL roster.

Rozsival, 37, has been a member of two Stanley Cup championship rosters in Chicago. Unfortunately, a gruesome ankle injury brought his 2015 postseason to a premature end. He posted one goal and 12 assists in 65 regular season games last year with the Hawks.

Gustafsson, 23, registered three assists in six games with the Blackhawks after he was recalled. He looked good in last night’s loss to New Jersey and is clearly ready for the NHL, but is headed back to the IceHogs while Rundblad continues to waste a roster spot in Chicago.