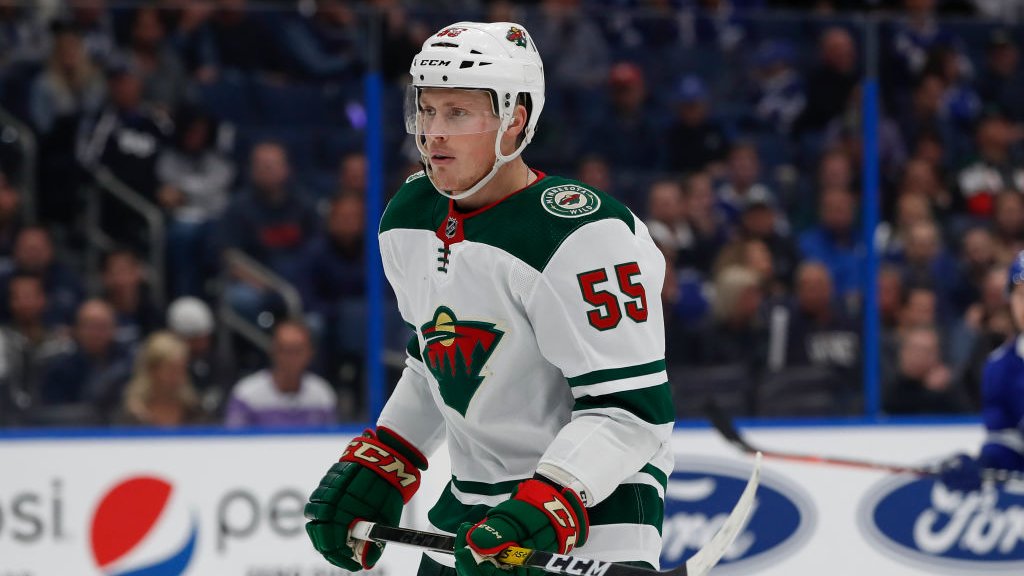 On Monday morning the Blackhawks were awarded defenseman Nick Seeler off waivers from the Minnesota Wild.

He scored two goals with five assists in 71 games with the Wild last year. Seeler was also credited with 116 blocked shots and 78 hits while averaging 12:20 on ice per game. He averaged 47 seconds of short-handed ice time per game for the Wild last year.

Seeler is listed at 6-1 and 201 pounds and is a left-handed shot. He played his senior college season with Blackhawks prospect Jack Ramsey at the University of Minnesota in 2015-16.