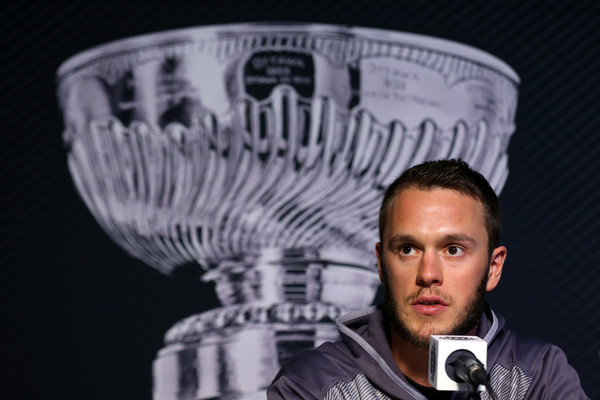 On Monday afternoon, the Blackhawks and WGN Sports added Indianapolis to their “home” viewing region.

WISH-TV announced their partnership with WGN Sports will include the live broadcast of 19 Hawks games during the 2015-2016 season, beginning Oct. 10 when the Hawks host the New York Islanders.

“We’re proud to bring the winning tradition of Blackhawks hockey to WISH-TV and MyINDY-TV,” said WISH-TV President and General Manager Les Vann. “The team has won the Stanley Cup three of the last six years and sold out every home game for the last seven seasons. Central Indiana viewers now have a front row seat to hottest team in professional hockey.”

The Blackhawks have a formal relationship with the Indy Fuel of the ECHL.