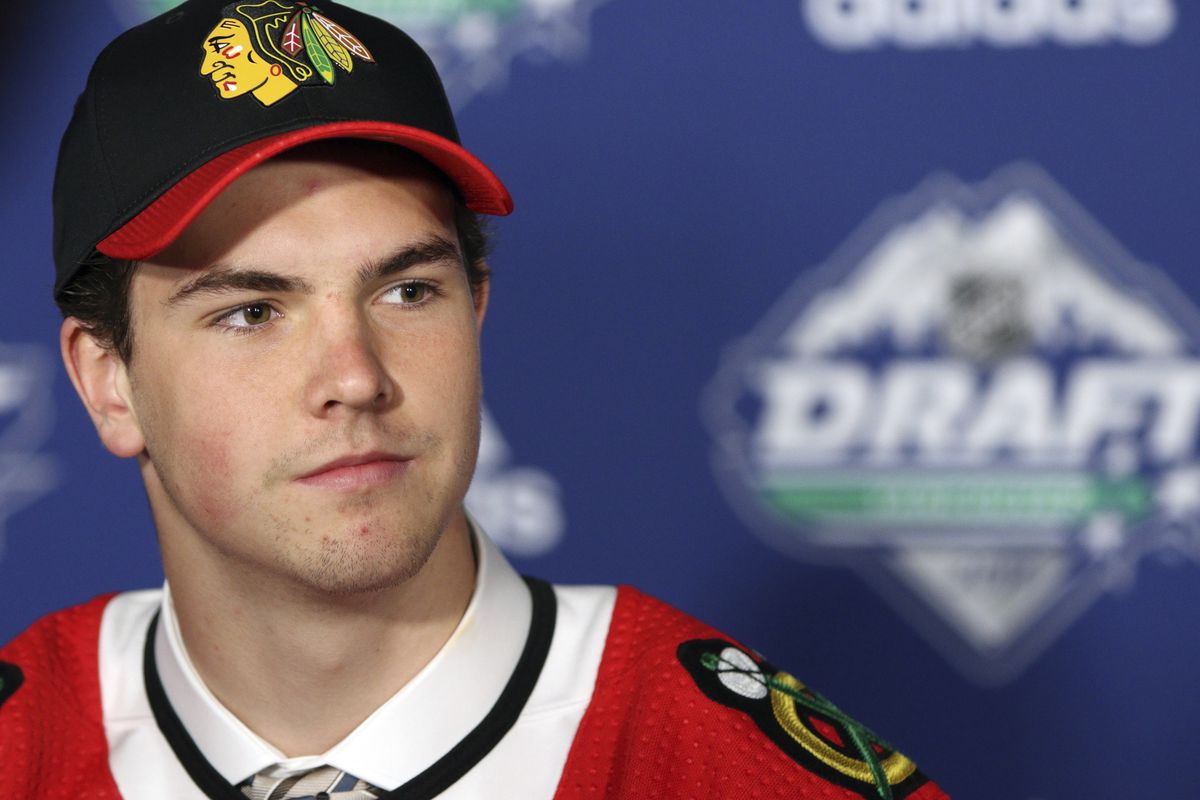 On Friday morning, the Blackhawks recalled forward Michal Teplý and defenseman Anton Lindholm and added them to the taxi squad.

Lindolm, 26, was originally drafted by the Colorado Avalanche in the fifth round (#144) in the 2014 NHL Draft. Chicago acquired the defenseman from the Avs in the trade sending Brandon Saad to Colorado. He has five assists in 66 career regular season NHL games.

Madison Bowey cleared waivers and has been assigned to the IceHogs.