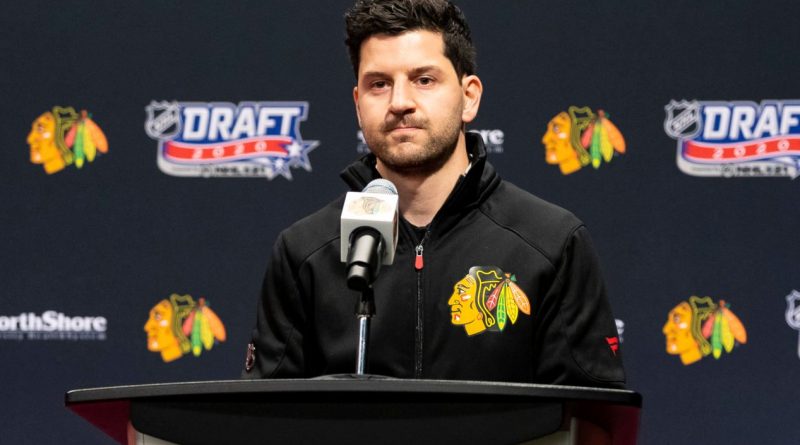 On Thursday the Chicago Blackhawks hired Jeff Greenberg as the new associate general manager. Greenberg, 36, was with the Chicago Cubs, was in the running for the GM job that was ultimately given to Davidson.

“It’s the direction I always wanted to go,” Davidson told ESPN, “To bring in that outside influence and expertise we don’t have in-house, and someone that can bring the unique perspective of how a front office can be run. I’m excited to get his influence into our group. I think he can help push us into the area a lot of other sports are in right now, streamlining, modernizing and adding sophistication to the decision-making process, that hockey isn’t necessarily at the level of, in my opinion.”

Chicago Cubs GM Jed Hoyer says in a statement that Jeff Greenberg is "simply one of the best teammates I have worked with." #Blackhawks pic.twitter.com/cOlnl4qBQR

Greenberg joins Norm Maciver in the new-look Blackhawks front office. Maciver was brought back from Seattle earlier this season.