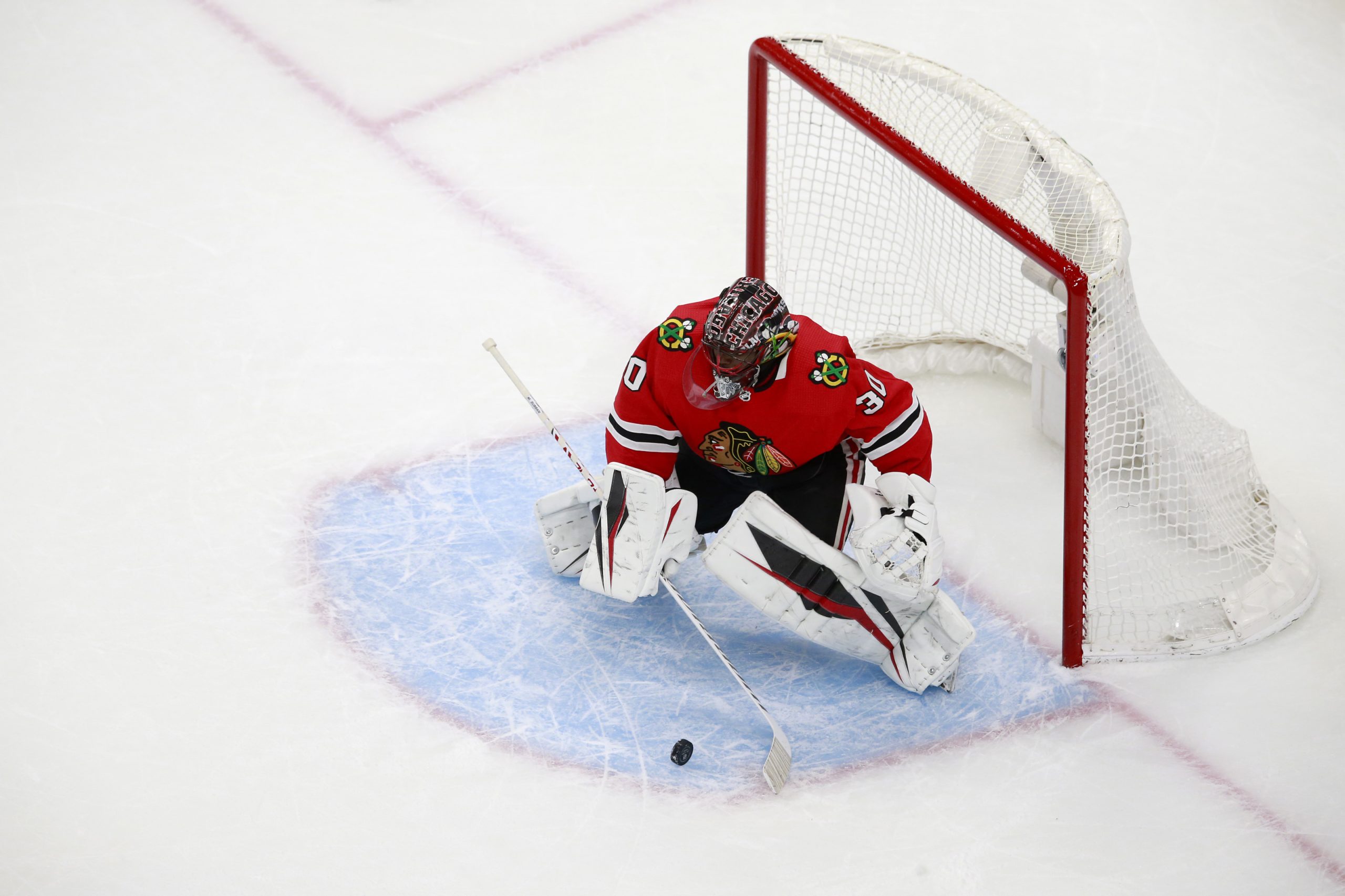 The Blackhawks have officially announced their opening night roster for the beginning of the 2021 regular season.

The Hawks will begin the new season with Malcolm Subban as their starting goaltender.

The key to this graphic, tweeted by the Blackhawks, is that these are the active skaters. Jonathan Toews, Kirby Dach and Brent Seabrook are not listed.