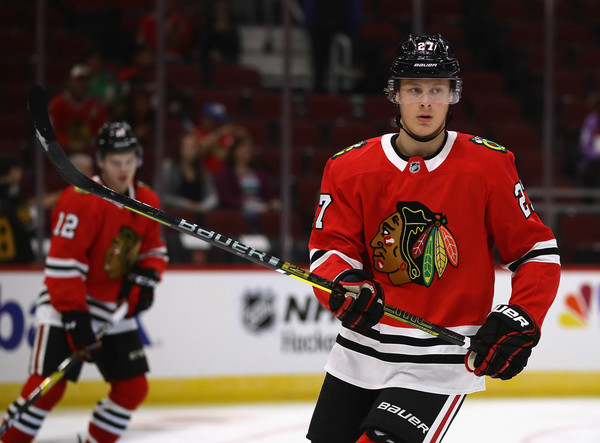 After the debacle that was the Blackhawks’ final home preseason game the team announced that forward Aleksi Saarela and defenseman Adam Boqvist have been assigned to the Rockford IceHogs. This means neither will make the trip to Europe with the NHL club.

Both had good preseasons but the veteran depth on the roster made it hard for either to crack the Opening Night roster, even with extra bodies being available because of the travel overseas.